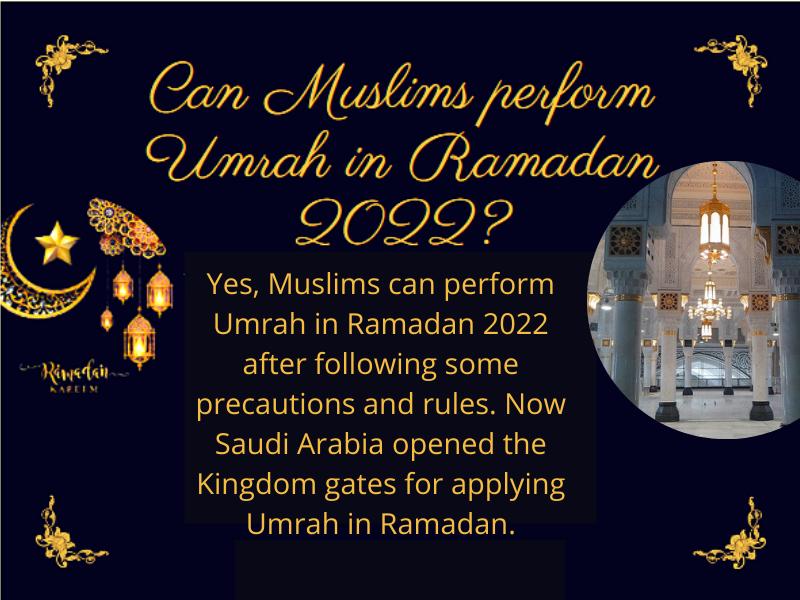 Yes, Muslims can perform Umrah in Ramadan 2022 after following some precautions and rules. Now Saudi Arabia opened the Kingdom gates for applying Umrah in Ramadan. After a long time, the pandemic is now dying out, and the number of people glorifying Allah in both grand mosques has started increasing again. You should try to book your required Umrah Packages 2022 from a trusted travel agency as the crowd of pilgrims there is about to increase again.

The Ministry of Hajj and Umrah has issued some Umrah updates about doing Umrah in Ramadan on 8th March 2022.

According to an official Saudi news agency, now Muslims can get Umrah permits for Ramadan through Tawakkalna and Etmarana Apps, and this process has been starting on 6th March 2022. The Ministry and other organizations of Saudi Arabia are working day and night to facilitate upcoming pilgrims.

Saudi had imposed heavy fines on those who do not care about wearing face masks in public places. Now, this huge amount of fine is also over. But it is only necessary for those pilgrims who will come to Masjid-ul-Haram to perform Umrah.

The ministry has also increased the duration of Umrah booking from 8 to 12 per day.

Let’s try to understand this strategy from a burger shop. If you own a burger shop, your goal is simply to make as much money as possible by dealing with a large crowd of customers. But this can only be possible if you increase your business times or increase your staff.

Now, Saudi has increased the booking period from 8 to 12 a day. So that every visitor can perform Umrah easily. You can now find your convenient time by reading coloured icons.

What are colourful icons?

These colorful icons will appear on the Etmarana and Tawakkalna apps aimed at monitoring the crowds of pilgrims. If you see grey colour on apps, it means “no availability of permits”. Just like that Red shows a heavy crowd, Orange shows a moderately crowd, and Green will show a slight crowd.

Ministry has lifted the “getting the permission” prohibition to offer prayers in both Grand mosques (Al-Haram & Al-Nabawi). Now, everyone can offer each prayer in both mosques when he wants, but Friday prayer will not be held in small mosques.

But you have to get permission to go to the places where Umrah rituals are performed and at the time of attending Roza Rasool. No one can touch the walls of the Ka’bah and the Black Stone (Hajre Aswad), and no one can offer prayers in the area of Hateem.

Handling a large crowd of pilgrims during Hajj and Umrah will be a challenging task for the Saudi government. Of course, this crowd first turn will toward Mecca and then towards Medina. Saudi Arabia is one of the largest countries in the Middle East due to its vast area. Going to Saudi Arabia may be a long-held dream, but most come here to perform their religious duties.

A brief overview journey of Umrah:

For Umrah, going to Al-Haram Mosque is enough. Because in this journey there are only four stages of Ihram, Tawaf, Sa’i and Qasr respectively.  Ihram is a simple outfit for this particular journey that is worn before crossing the meeqat. The next two stages Tawaf and Sa’i are be done in the Al-Haram Mosque. And the last step is to cut the hair which can be done in any barbershop or by yourself.

A brief overview journey of Hajj:

Verily, the crowd of Hajj pilgrims is larger than the crowd of Umrah. So, it is out of mind that Ministry will handle a large crowd without adopting any strategy. This strategy is called a quota system.

That is why this government has introduced a quota system for every country. This means that only a certain number of Muslims will have the opportunity to perform Hajj and Umrah (Ramadan). The ministry is once again considering increasing the quota for Hajj and Umrah in Ramadan, as Saudi Arabia has lifted all additional restrictions on foreigners.

So the Saudi government reopened the Kingdom Gates to foreigners three years later during Ramadan. This time in Ramadan 2022, due to the rush of pilgrims, flights and hotel rates may become more expensive. Therefore, the facility of booking Ramadan Umrah Packages 2022 will prove to be affordable and beneficial in April.

The reply of “can Muslims perform Umrah in Ramadan 2022” is yes, after following some precautions and rules. The ministry has been allowed to perform Umrah in Ramadan 2022. Now every local and foreigner can offer daily prayers without registering on the app. But permission is required to perform Umrah and to visit the Holy Shrine of the Prophet (PBUH). Now Muslims will get more options in booking Umrah time on Etmarana and Tawakkalna apps as the booking period have been increased from 8 to 10. But Muslims cannot touch or kiss the Black Stone. They can’t pray in the Hateem area. 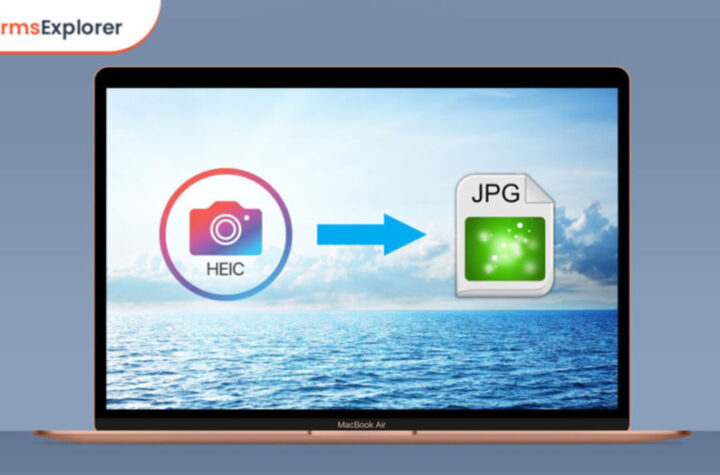 How to convert HEIC image files to PNG 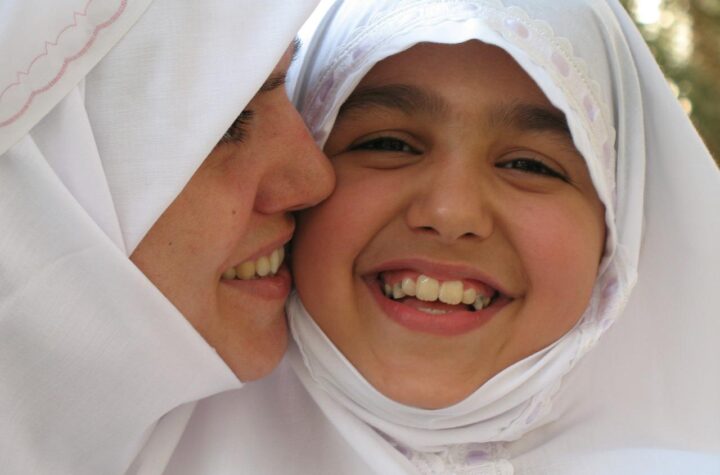 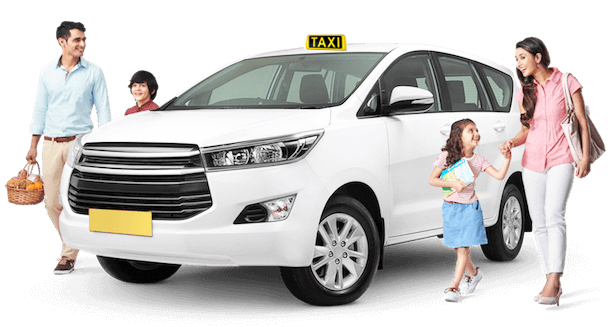